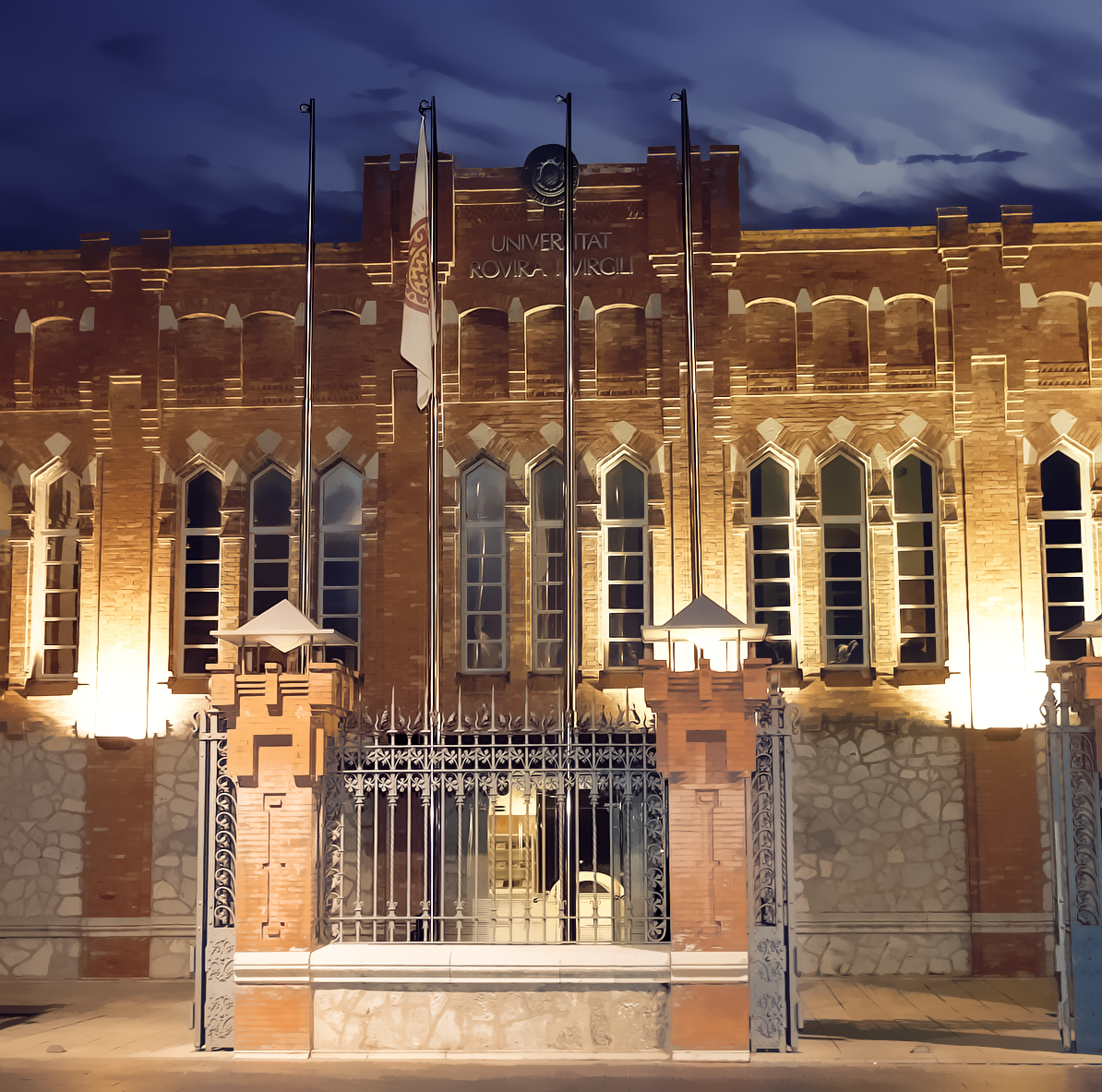 The Language Policy Committee is the consultative body that, as part of the university's language normalisation process, is responsible for defining the objectives of the URV's language policy, proposing strategies and resources to the Governing Council, and monitoring the implementation of the policy.

2.2. In special circumstances, and depending on the issues that are to be discussed, any other person required by the Committee can attend meetings with voice but no vote.

The members of the Committee have a mandate of three years, which can be renewed. When members no longer belong to the collective they were appointed to represent, they can no longer be members of the committee and must be substituted by another person.

The competencies of the Committee are:

a)      To draft the regulation governing the Committee, make any necessary modifications should they be required, and elevate it to the Governing Council for approval.

b)      To inform and advise the governing bodies on all issues of language policy.

c)      To evaluate the application to the URV of the legal framework governing language issues.

d)      To elevate language policy plans to the Governing Council for approval and to supervise their application.

e)      To analyse the language needs of the URV and the groups of which it is made up, and propose measures to guarantee that Catalan is known and used as the URV's own language, and to promote the learning and use of English and other languages.

g)      To propose the drafting of reports on language policy issues

h)      To set up the working subcommittees it deems to be necessary, the proposals of which must be approved by the Committee.

i)        To promote the setting up of language policy committees in the various URV faculties, schools or campuses and be aware of their action plans.

The Commission shall meet in ordinary session at least twice a year. The secretary, when instructed to do so by the chair, must convene the meetings at least five days before they are held and also send the agenda. A fifth of the members of the Committee can request an extraordinary meeting by presenting an application to the chair. The Committee shall be deemed to be validly constituted at the first call, and able to carry out sessions and deliberations, and take decisions, if the chair and the secretary - or their substitutes - and at least half of its members are present. At the second call, half an hour after the time set for the first call, the quorum is the presence of one-third of the members.

This Regulation revokes the Regulation governing the URV Language Policy Committee approved by the Governing Council on 19 December 1995.

This regulation enters into force the day after it has been published in the Full Oficial de la Universitat Rovira i Virgili.